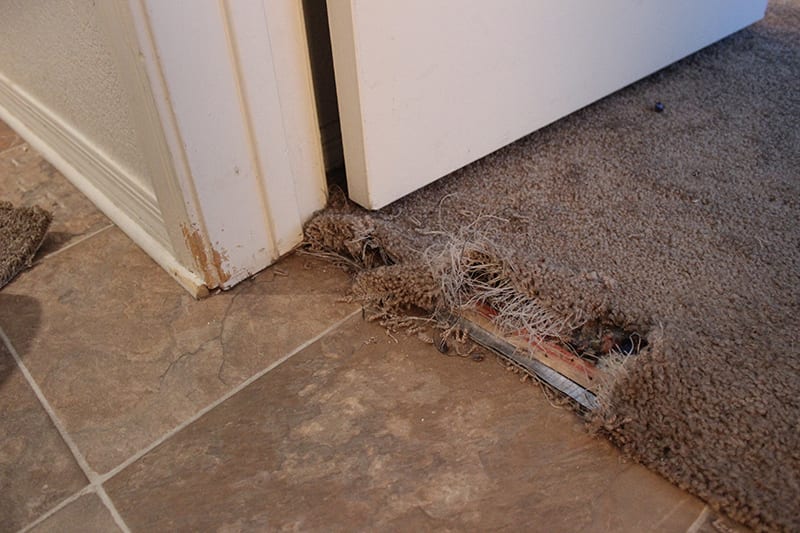 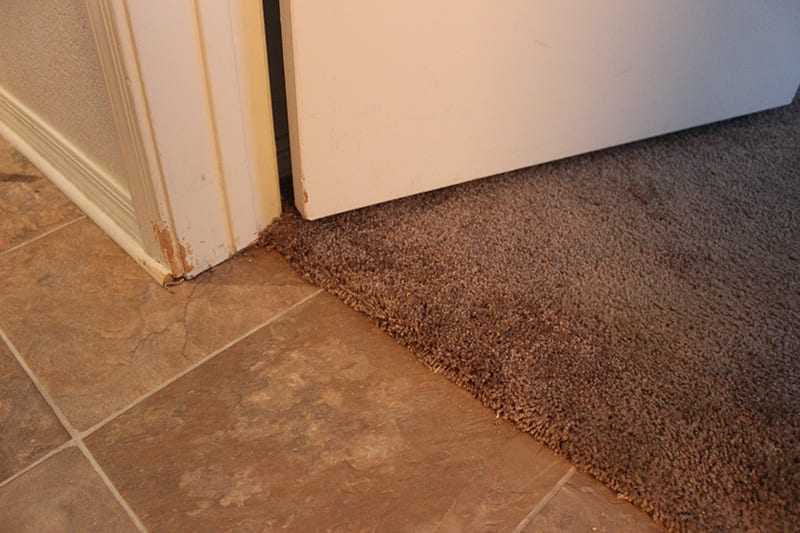 PET DAMAGE
Have you got a pet that chews, urinates and tears up your carpeting regularly? You are not alone in the event that you do. 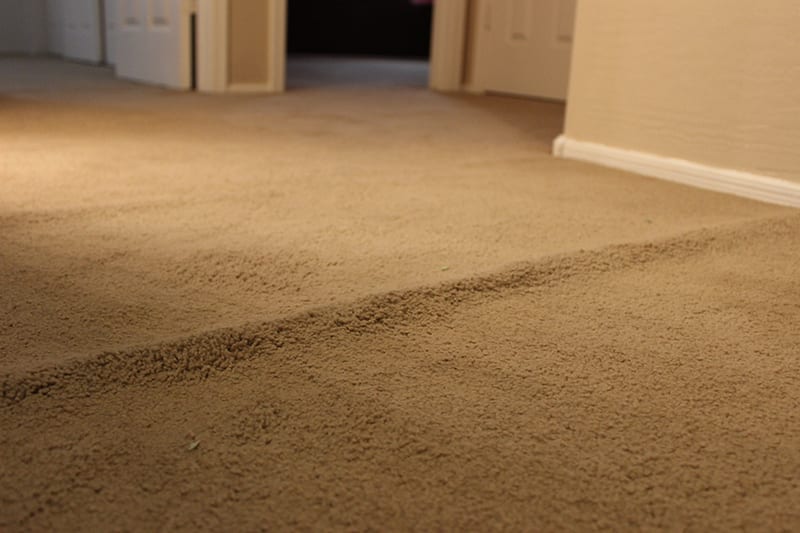 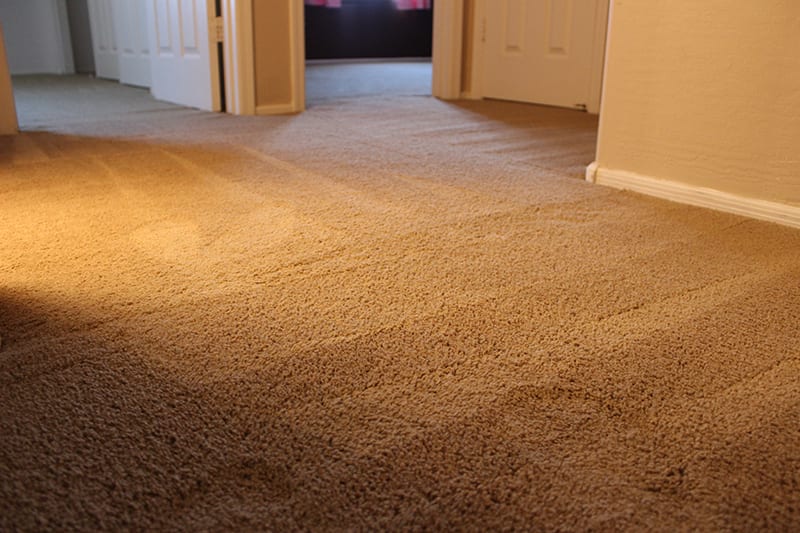 CARPET STRETCHING
Carpet stretching is among the very well-known solutions that we provide. Exactly why is this? 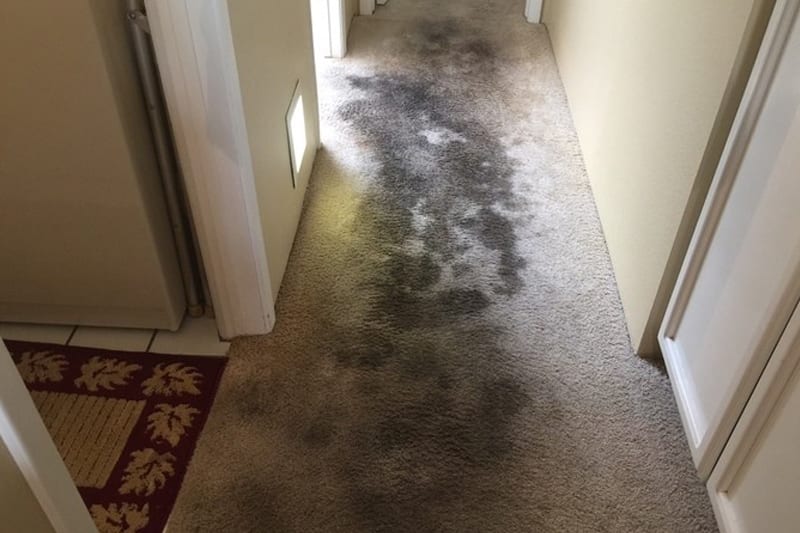 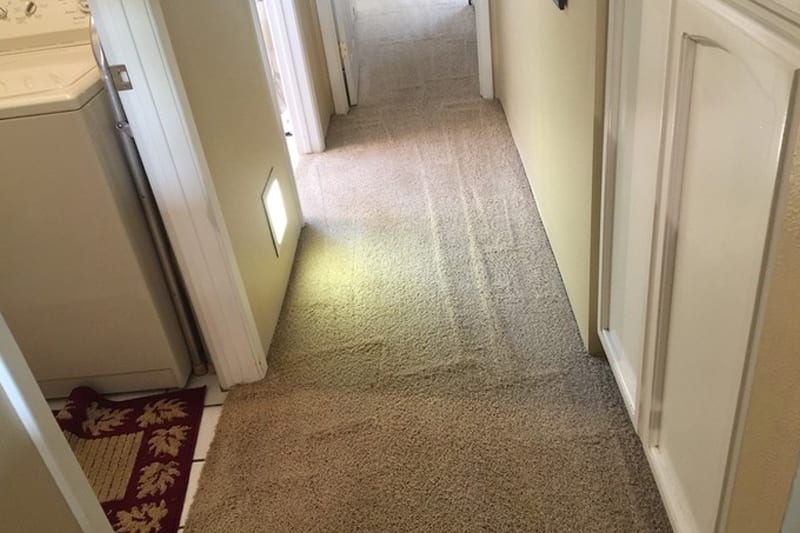 CARPET CLEANING
In the business world, visuals and perception rank highly in terms what it means to be successful. 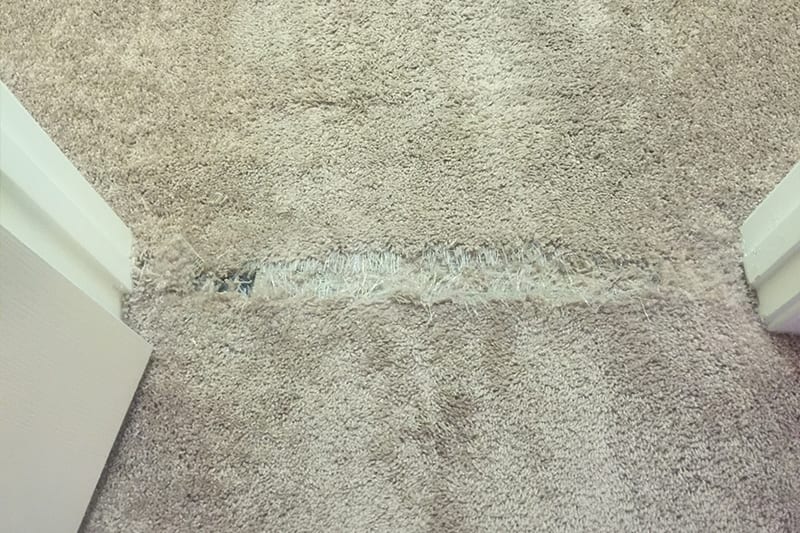 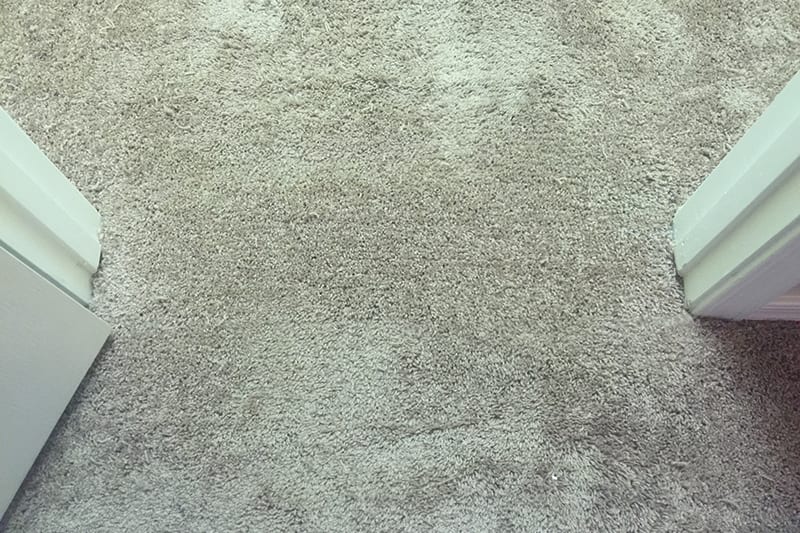 SEAM REPAIR
Wall to wall carpeting in your home is great. It adds value and comfort to your home at affordable prices. 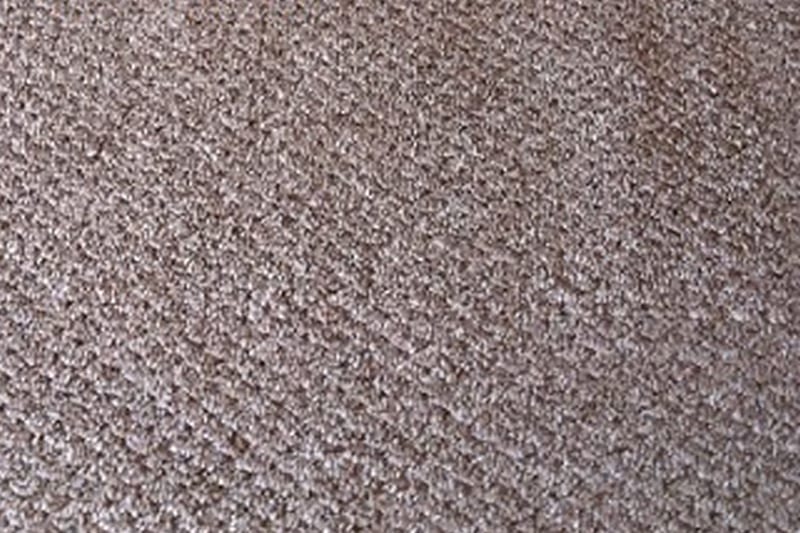 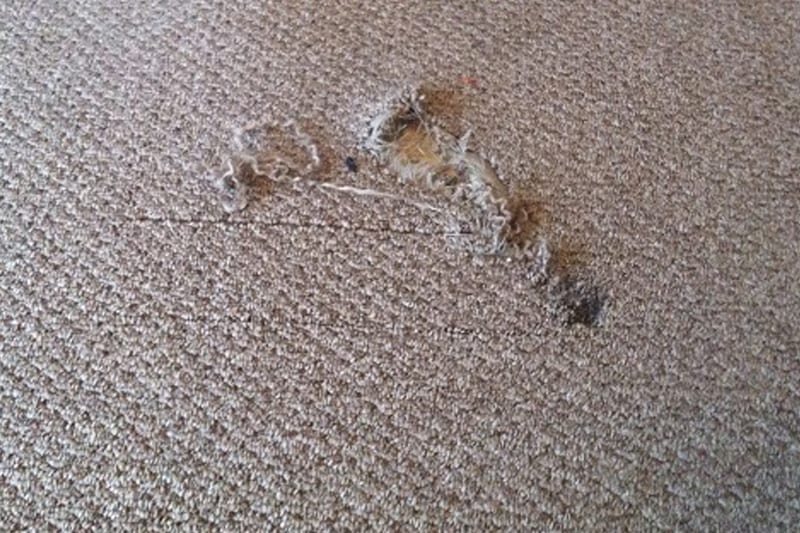 BERBER REPAIR
Berber carpet is a great choice for houses including apartments and single-family houses. 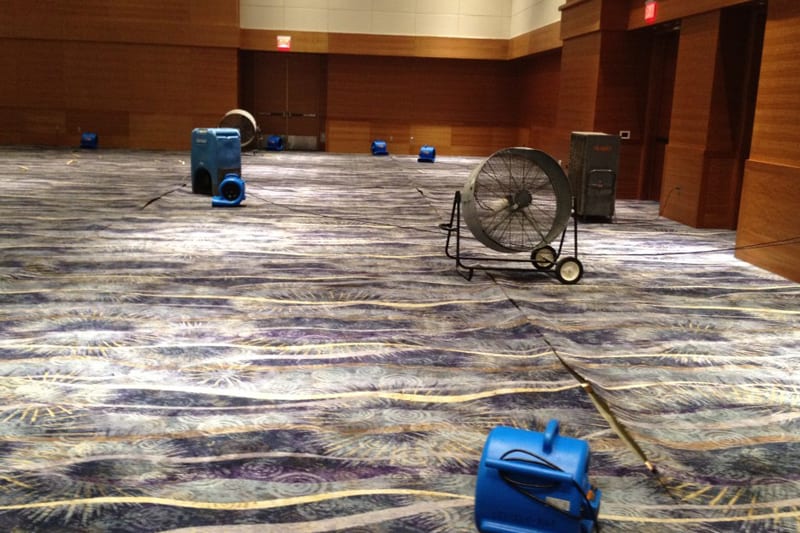 WATER DAMAGE
The Southwest isn’t exactly know for its overabundance of water. When accidents happen, we’re the experts.

“I called PCR on Tuesday afternoon and left a voicemail, my call was returned very quickly.I spoke with Kim and after explaining what it was I needed she told me that she could have someone at my home within 20-30 minutes as she had someone in the area at the time, I said great . Shortly after Danny called to let me know that he was on his way. Danny arrived and after explaining what I needed he looked at my problem and explained to me what needed doing. He then went to get his tools and to my surprise was starting to do the smaller job while he was here.The morning after I received a phone call from Kim to schedule the next job. I was so impressed that within a couple of hours I had got part of my job already done.Well done Danny. Hopefully I will be seeing you next week, and Thank you Kim for your help as well.”

Hector was awesome He took is time and got all of my stains out of the carpet Carpet looks brand new!! See you guys in 6 months :). Kids take off your shoes lol. 🙂

Just finished the fourth (and final) carpet stretching session. We have now completed stretching all the carpet in our house after 12 years of use. We are completely satisfied with the work that was done, and we would recommend Phoenix Carpet Repair to anyone who asks! Keith and Russ both did excellent work, and Kim was great taking our order and scheduling the work.

Keith was fabulous! He was truly concerned about me being happy with the results of my carpet repair. He showed me how he was going to make the repair. I would definitely recommend Phoenix Carpet. Thank You